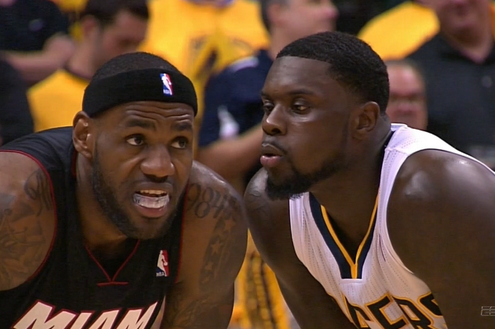 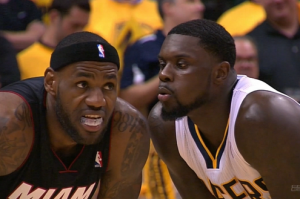 In this episode, Chris & Jonathan discuss the Miami Heat moving on to the NBA Finals, Lance Stephenson’s antics, Spurs looking to close out the Thunder, are the Clippers really worth $2 billion dollars, Mark Cuban talks stereotypes, Cavs get the No.1 pick in the NBA Draft, Roger Goddell slow on punishing Jim Irsay, retired players filing a lawsuit against the NFL, Kevin Ollie gets a salary increase, Landon Donovan not going to the World Cup, Redskin is somehow not a slur, and Josh Gordon can’t stay away from the weed.

It’s another episode with your favorite Brown Girls, T & KC! Listen in as the ladies chat about the article, “Why the hell am I still DATING BLACK WOMEN?” by Ebrahim Aseem, true friends, the BET hit series Being Mary Jane, and the new characterization of Black women on television. 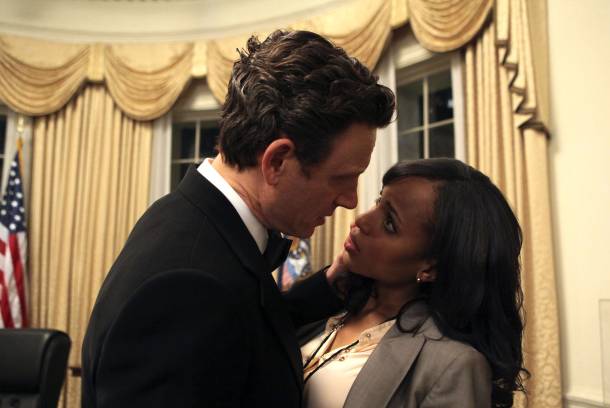 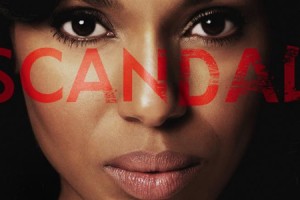 Listen in to the second round of conversation as KC and family continue to discuss the Shonda Rhymes hit primetime drama,Scandal. Podcast guests include Chris Lehman, Tash Moseley, Arian White, and Camille Townsend.

It’s no secret that two of the most influential Black filmmakers of our time, Tyler Perry and Spike Lee, have had a long-standing beef. Perry, who has had more than one shot taken at him from his peers in the entertainment industry, has had enough of the insults coming from Lee, and lashed out at a press conference in Beverly Hills last week.

When asked about some of Madea’s traits being perceived as negative, Perry responded, “Spike Lee can go straight to hell and all y’all can print that,”.

“I’m sick and tired of him talking about me … saying this [Madea] is a coon and a buffoon. Talking about Black people going to see movies … he says, ‘You vote by what you see,’ as if Black people don’t know what they want to see. I’m sick of him. He talks about Whoopi [Goldberg], Oprah, me, Clint Eastwood. He needs to shut the hell up.

“Let me make it perfectly clear to everyone, especially Black people: You never see Jewish people attack ‘Seinfeld’ and say this is a stereotype … you never see Italian people attack ‘The Sopranos.’ There was no complaining about ‘Mrs Doubtfire’ or Dustin Hoffman in ‘Tootsie.’

“You never saw it … it’s always Black people and it’s something I can’t undo. I’m sick of it … it comes from us. We don’t have to worry about everyone else trying to destroy us and take shots, because we do it to ourselves.”

I can’t front – the BI fam are harsh critics of the product Perry puts out – though we admire his entrepreneurship and self-directedness, many of his characters are caricatures of Black stereotypes. However, when we critique him, is that a sign of “crab in a barrel” syndrome? Should we just let the brother continue to do him and not express how it makes us feel? Should all of us, Spike Lee included, shut the hell up? Or is Perry in denial about the lasting effect his films will have on our community?

What do you think? 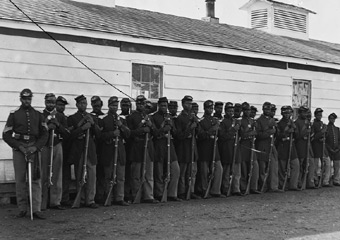 If you missed it, this past Sunday’s episode of Boondocks took a major stab at media mogul Tyler Perry. The episode reminded me of a Facebook conversation I had with a friend a few months back when I asserted that Perry was a gay man. Her surprised reaction led me to add, “Of course, I don’t know this personally, but that’s what I’ve heard”. In that moment, I had validated a rumor about the man, though I don’t know him at all – but I’m not the first.

In spite of his massive success as a playwright, producer, filmmaker, etc (the list is extensive), Tyler Perry has been a controversial character in the community. He undoubtedly has a built-in audience for his artistic creations, based on the success of his religious-tinted Madea stage plays, a medium several Black men have found to be an avenue of success. (Y’all remember Shelly Garrett and Beauty Shop Parts I -VI?) But rumours of his alleged homosexuality, his formulaic and often predictable story lines, and his sometimes questionable characterization of Black people leaves many viewers on the fence about the man and his work. Even Spike Lee had to speak on it.

But I wonder – is this “crab in the barrel” syndrome that causes many of us to critique Tyler instead of just embracing his work, no matter what it is? Tyler seems to think so. After all, the man is the Black American dream – tall, handsome, articulate and successful. His business savvy has provided him with the sort of autonomy most folks in Hollywood can only dream of, and has allowed him to rub elbows with the elite of the industry (i.e chartering a jet to go check on his homegirl Oprah after she’s complained of having a hard day).

Let’s consider some of the points McGruder brings up in the episode: Perry’s use of cross-dressing in spite of his story lines having a Christian undertone; his grand presence in theatre, film, and television; and his alleged homosexuality. Dave Chappelle discussed the issue of cross-dressing and the black male comedian, and how too often black male comedians are asked to wear dresses in their performances, and how he flat out refused to do it because he saw the pattern. Perhaps, like many, Perry did not notice the pattern – and if he did, saw it as a successful method for storytelling since it has been repeated. Can’t fault him for that without criticizing Flip Wilson, Richard Pryor, Robin Harris, and Eddie Murphy, amongst many others. It would seem that the bulk of his fan base is primarily comprised of members of Black churches; the irony here is that the Black church historically has been homophobic, but somehow Perry’s cross-dressing slips under the radar.

His dominance in the industry – well, who wouldn’t want that kind of power in that business? If anything, Perry is creating a template to be admired and followed, not frowned upon. And homosexuality? Unless you have slept with the man personally, there’s not much to be said about what happens behind closed doors. Maybe McGruder knows something the rest of us don’t.

If there is any issue this writer has with Perry, it would be the formulaic, simple storytelling, and his often silly, immature characterization of Black men. We are too complex a people for the stories to be so easily predictable, and furthermore, the immature Black man is a stereotype that we need not feed into. If anything, Perry should consider hiring new writers with a different perspective from his own to diversify his filmography. On that note, TP, you know where to find me.