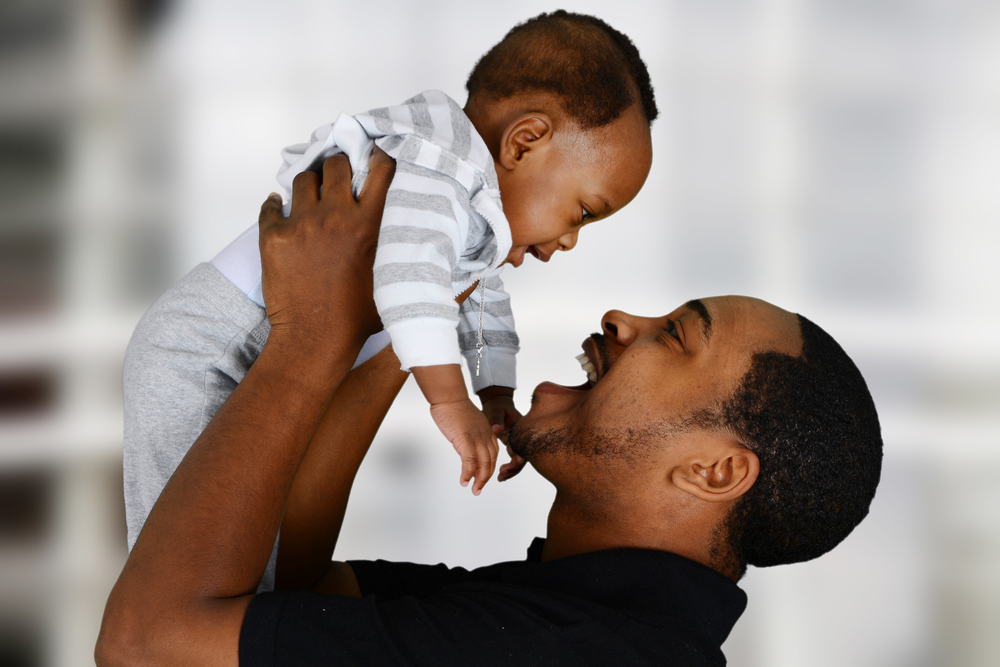 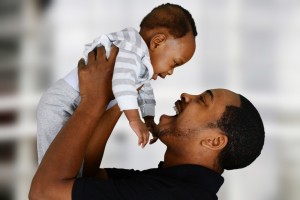 In this episode KC, Chris, KJ and Lady J discuss giving love to fathers and father figures, belief vs truth, bashing and judging, breastfeeding, and shopping for husbands.

Check out the Welcome 2 The Village podcast here.

This is a special podcaster’s roundtable. Chris is joined by Mr. Moody (@mrmoodyshood) from Mr. Moody’s Neighborhood, Big B (@InDeepShowB) from the In Deep Show, KJ (@NLightNMyMind) from Welcome 2 The Village, and Rock (@betahadji) & Fiq Blerdman (@Fiq_Blerdman) from the Black Astronauts to give fatherhood tips and advice to fellow Black Astronaut and new father Aaron Bee (@Ashy3classy). We discuss handling all the pressure, the image of black fathers, staying sane, why Google is the devil, discipline, your relationship with your wife, the labor process and more!

Please check out and support all the guests who help make this possible:

Big B (@InDeepShowB) from the In Deep Show.

KJ (@NLightNMyMind) from Welcome 2 The Village. 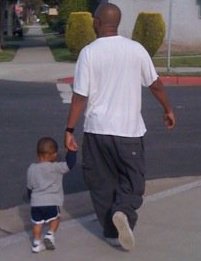 I’m happy to be a person who married young. It’s not for everyone, obviously, and some will never marry, but at the age of twenty five and having thus far been married for going on three years, I can’t help but feel so far that I’ve made the right decision (and I hope to still be saying that when three years becomes thirty). But as much as life changes when you’ve become a husband, it changes at least as much when you’ve become a father. And being the father of a son, I can say for myself that part of the process of becoming a man is the experience of raising one.

Elijah, my son, is only a year and a half old, so I know I haven’t hit the real challenges of parenthood yet. But I’ve known the trials of long night’s of crying tears, wet diapers and taking shifts with my wife in sometimes futile efforts to sooth a wailing child. We’ve been thrown up on, pooped and peed on, and had our lips busted by his flailing wrecking ball of a head (which he got from me, my wife reminds me). But such difficulties are well outweighed by the joy of hearing our child laugh; the warmth that comes with seeing his trusting smile, and the happiness that bubbles up inside of us listening to him speak. It’s a happiness that is magnified through every friend and family member that sees him and falls in love with him just as we have. As my grandmother said to me recently, “a baby rejuvenates a family,” and she’s surely right. The preciousness of new life is the pride of fatherhood. To be a steward of that life, a caretaker of it until it grows up to take care of itself, brings out the noblest qualities in a man. It’s an experience I wish fewer black men would fear.

The absence of husbands and particularly fathers in our homes incurs a vicious cycle in our community, because where children do not have the presence of a father to look to growing up, boys do not have an example to replicate when they grow up and start fathering children, and girls don’t have the example of a real man to have an expectation of one when they start looking for him. Single mothers are the strongest people in the world, but they should not need to be. Parenthood is difficult enough with two, believe me. But the subtle lack of expectation for our men to be men on the account of society generally, and even our young women particularly, is a devastating sadness for our community to have to endure.

But why do men run? The same fear of commitment that would prevent a young man (or any man) from getting married or even being monogamous is equally pronounced when it comes time to be a committed father. The prospect of retaining your freedom as a man, doing what you want when you want, is perhaps a bit more appealing than the thought of changing diapers and enduring the  mood swings of a (sometimes hormonal) girlfriend or wife. But the truth is deeper than that. The attitude a man brings to the prospect of fatherhood grows out of his attitudes towards a great many other things, chief among them being his attitude towards women generally and specifically towards the woman having his child. Lust does not tend to breed commitment, and if one’s attitude towards women is that they are tools to that end, it’s hard to want to be permanent a situation that you only ever saw as temporary. As a friend of mine told me, “the greatest thing you can do for a child is to love it’s mother,” and so if you are not prepared to love or at least to respect the mother of your child, how difficult must it be to change yourself for the sake of that child; to give love and guidance to him or her for the rest of your life? Some men therefore choose the easy way out, and leave the woman and the child to grow to hate them as much as these men often hate themselves for perpetuating a cycle of abandonment that has been a scourge on our people for a long time.

Every day of being a father calls upon me to be a more disciplined man. I’m far from being precisely the man I want to be now, but each day I have greater motivation to get there. That is the love of my family that, more than anything else, makes me want to live up to their expectations of me. But it helped that both me and wife came from families that, however imperfect, had two parents who love or at least respected one another before they brought us into the world. Yet we as one black community are a family, one vast family, unto ourselves. We can break this terrible cycle of familial poverty, and so can ever boy and girl whether or not they grow up with one parent or two. All we to do is love one another enough to show our young people, and our young men in particular, the nobility of being a father.