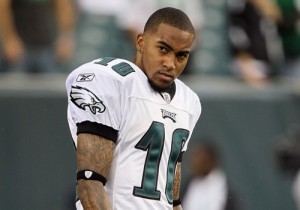 I was reading a recent issue of Essence magazine this past Labor Day. An article titled “Subtle Racism” (by Isabelle Wilkerson) caught my eye. I flipped to the page with a vague despondence. You see I am a black man who does not believe contemporary America is a racist nation. I think some people make careers for themselves by screaming racism when racism is not present, and inventing racism when it is not there. So as I turned to the featured article in Essence I suspected something of the blanket and accusatory rhetoric of anti-racism that manages to make the white America of the 21st century sound like the white America of the 1950’s, which I maintain that it is not.

What I actually read in this article however was not only more thoughtful than that but was persuasive and, I believe, basically correct. The article, which focuses on an interview conducted with Dr. David R. Williams, argues that most white Americans, in contrast to years gone by, are not consciously racist. Most white people are well meaning people who believe that all people should be treated with equal dignity and respect. Yet it is argued by Dr. Williams that,on a sub-conscious level most white people harbor negative associations with black people and the unflattering stereotypes of violence, laziness and other bad characteristics that account for the way we feel we are seen by the white majority of this country. I can’t put a percentage on how many people fit this category, but I have no doubt that this unconscious prejudice is a real thing. Dr. Williams then, is basically right. My only problem is that he calls this racism, re-branding subtle or subconscious racism as, quote: “cultural racism.” But the term racism has always applied to the conscious belief that some groups of people are inferior on the basis of race, are worthy of hatred on the basis of race, should be discriminated against on the basis of race. These are the attitudes that have shaped the racial brutality of the past, in America and elsewhere. What Dr. Williams describes then does not meet the traditional definition of the word racism. What he describes however does pertain to a prejudice that could be regarded as the gentler descendent of racism, and that is what I would call culturalism.

Culturalism is a real phenomenon in American life. Its existence is demonstrable. We likely saw it when Professor Henry Louis Gates, Jr. was arrested after having been suspected of breaking into his own home in Cambridge, Massachusetts. Many felt the arresting officers were racist, but the arresting officer, one Officer Crowley, was (for what it’s worth) a politically liberal individual who voted for President Obama and who had no history of racial animosity to anyone’s knowledge. Yet and still he looked at Professor Gates with suspicion when it did not seem warranted. George Zimmerman, truth be told, had no history of hating black people prior to the shooting of Trayvon Martin, having voted for Obama, tutored black children and even  having publicly advocated for a homeless black man by the name of Sherman Ware after he was beaten by the son of a Sanford police officer. Yet George Zimmerman suspected Trayvon Martin of being something he was not, with tragic consequences.

Culturalism is a strange thing, because while it leads, particularly white people, to see things or perceives things in ways that look like racism, because it does, it causes us to see many whites as racist while at the same time allowing the same white people to see themselves as not being racist, because in truth they are not. The best example I could give comes from my own experience. I am a person, half white myself, lighter skinned, who has always found it more than easy to fit in with white society. Culturally, I understand white people, was raised with and partially by white people, and do not have to put forward any extra effort to make white people comfortable around me. This has always been an art for some black people (back to the old days of “passing,” though for me it was never pre-meditated). But growing up and through high school particularly I always noticed that there was a tension between (particularly older) whites (teachers and administrators) and most of my black peers (mostly those bused in from the inner city) even if they weren’t darker than me. It wasn’t so much a matter of race as it was a matter of dress, body language and dialect that corresponded to race. And I could engender that same suspicion from white people if I wanted to, by only changing my appearance a small amount. For instance, I grew my hair out one year. After years of having your classic, prep school trim, I grew hair long enough to braid in corn rows. After I had my hair braided, I walked around  school, or in parking lots on the way to the store, or heading down the street, and stopped white people to ask for directions or for the time or some other question just as I might any other time. Their nervousness towards me was palpable. The stiffness of their body language, the avoidance of eye contact; it was not until I spoke, in a white sounding voice, that I would feel them return to ease. Racially I was the same person, before and after the braids, before and after speaking, and so my race was not by itself enough to make them nervous about me. But when I was seen as being black in such a way as to carry the perceived negative aspects of black culture, they reacted to me differently.

On a cultural level, there needs to be a greater understanding between white and black America. As a country we have moved beyond slavery and segregation, beyond overt racism to a great degree, and these are good things. But there is a cultural tension that persists, and leads to racial tension and racial tragedies. We must acknowledge this and move onward, to a day in which Americans of all colors and all cultures can find peace and comfort together, in the amiable comfort of the American dream. 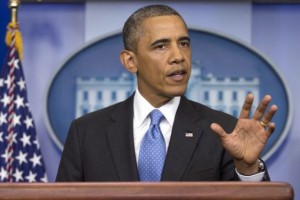 Listen in as KC and Chris chat with John Wood and Amber Washington regarding the POTUS speech on race from this past Friday. Also check out the commemorative poem, “Saving Trayvon Martin” written and performed by our own John Wood.

Be sure to check out Friday’s live Spreecast podcast if you missed it! 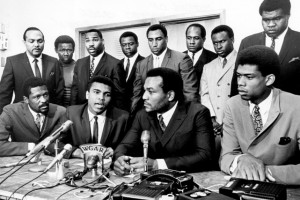 In this episode we get into more NBA free agency, the new Lakers additons, Dallas gets a new back court, the Knicks aka “Can’t Get Right”, players wearing an opponents apparel, Jets QB battle, Victor Cruz & Matt Stafford get paid, DUIs in Broncos front office, Jadaveon Clowney scaring QBs, Johnny Manziel’s immaturity, the MLB All Star Game, and whether athleles need to step their activism up. 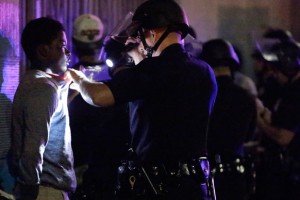 As I write this post, I’m watching my local news and seeing my beloved neighborhood in the midst of chaos. It makes no sense, it won’t solve anything, and it’s indicative of why many people in the country perceive Black Americans the way they do. Those that attempted to do something positive with a peaceful protest in honor of Trayvon Martin in Leimert tonight had to be outdone by the masses that chose to act foolish and take advantage of a situation for their own selfish purposes. They are lost – on the streets against the police with everything to lose and not serving a single purpose. LA, I’m disappointed. I’m hoping we all get the opportunity to sleep peaceful tonight.

In other news, Ava Duvernay and AFFRM are still at work with their new film release, Big Words. Check out the trailer below:

It looks pretty good to me. Happy to see Dorian Missick aka DJ Tailwind Turner casted as the lead in this. I love him as a DJ and I’m hopeful that will translate onscreen. This film drops in Los Angeles on Friday, July 19th and will be playing at Downtown Independent. Click here to see showings in other cities.

Finally, Fruitvale Station is out and the reviews are favorable. With emotions already running high I expect this to be an effective tear jerker. Prepare for it by checking the trailer here:

Stay tuned in to Black Is as we prepare for our live broadcast on Friday! 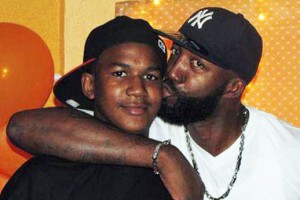 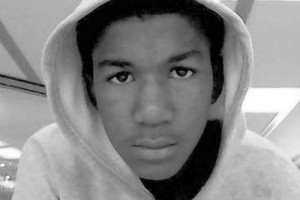 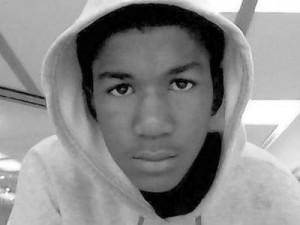 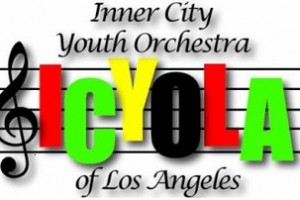 The Inner City Youth Orchestra of Los Angeles (ICYOLA) proudly presents A Season Ending Concert, featuring a tribute to Whitney Houston, Trayvon Martin, Kendrec McDade and all other similarly situated young men. This event will also feature a performance of a Adagio for Strings by Samuel Barber; Meditation from Thais by Jules Massenet, performed by concertmaster Jordan Busa; and Piano Concerto No. 1 in Db by Sergio Prokofiev, performed by pianist Ferre Hodges.

Events details are as follows:

For tickets, visit www.brownpapertickets.com or call 1-800-838-3006. To learn more about ICYOLA, visit www.ICYOLA.org.