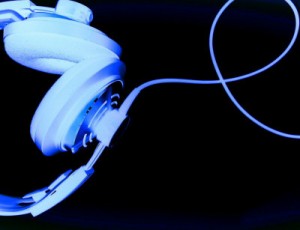 Chris aka The Southern Drawled Angelino is back with some mellow joints for your listening pleasure.

J-Louis – I Can’t Explain It

The Roots – Coming To (AbJo’s “Break You Off” refix) 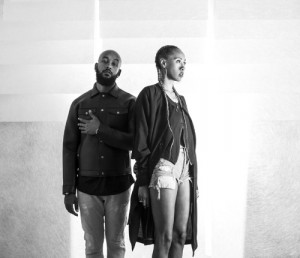 No other DJ in the last decade has had a bigger influence on Los Angeles music culture than Garth Trinidad. As both a resident DJ with KCRW over the last 15 years and a voting member of The Recording Academy, Trinidad has risen to prominence by championing progressive, creative and often overlooked artistry in urban alternative music. Through his weekly show, Chocolate City, Trinidad has inspired a refashioning of the Los Angeles underground music scene, providing a much-needed platform for new, independent music artists. Further, Chocolate City has evolved into a global soundscape by infusing soulful classics with the best in independent world music. 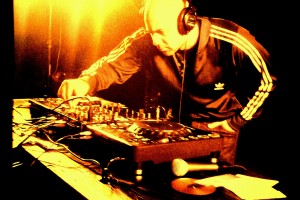 I’ve had the good fortune of getting to know Garth over the last year and was happy to discover the many layers of the man
behind the music. Garth, a loving husband and father, is also an artist in his own right and, lucky for us, 2013 will be a year of many Trinidad-laced projects. First up, is the KCRW 5th Annual Moja Moja Pre-Grammy Brunch & Benefit Concert happening this Saturday, February 9th at the W in Hollywood. The brunch, which benefits Oxfam America and The Darfur Stoves Project, will honor the legendary George Clinton this year and feature intimate performances by artists such as pianist, Chloe Flowers and Malaysian singer-songwriter, Yuna. This event usually sells out so check here for tickets for more information.

Watch and listen to the first in a two-part series with Garth Trinidad. Stay tuned for more to come!

Photos by Monica Orozco and JLogic.

As far as hip-hop goes, it doesn’t get much blacker than The Roots – the name says it all. Before they became known as the house band on Late Night With Jimmy Fallon, they were known to us heads as “the hardest working band in show business”, with a tour schedule that would make the greatest performers tremble. Luckily for all of us, that tour schedule would give the band the opportunity to travel the globe several times over, and give fans a chance to see them do their thing at least once, maybe twice in a year. Since the band was formed over 20 years ago in Philly, you can imagine how many people they’ve come in contact with.

Founding member, Ahmir “Questlove” Thompson decided to give us mere mortals a glimpse into their world with his website Questlove’s Celebrity Stories. The homepage in and of itself is daunting with a long list of Who’s Who in the entertainment world. Singers, rappers, rapsingers, actors, etc. all make the list of interesting tales that Questlove shares on the site. My faves so far? Erykah Badu, Jay Dee, and Jeremy Piven (who knew Prague was off the hook like that?) but trust, I’ll get through the rest during 15 minute breaks and spare time. You should too.