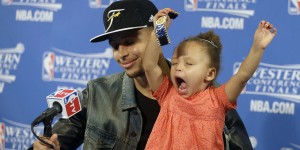 In this episode KC, Chris, Tash, Carmen, Leisha, Toria, Chris #2, KJ and Lady J discuss abuse in relationships and against children, which is being pushed into the forefront by the NFL and its players. We touch on spanking vs beating, fear of carrying abuse into future relationships, being present in your kids daily lives, women as abusers, zero tolerance policy, a more agressive generation and more.