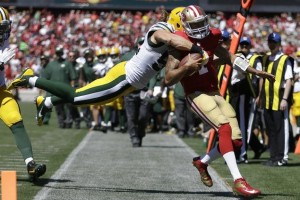 In this episode Chris & Jonathan recap Week 1 in the NFL and our HH Fantasy Football League. We discuss the NFL’s $765M concussion settlement, why the Broncos get no credit for starting the spread option craze, USC and Texas get embarassed, JaDeveon Clowney’s frustration, Johnny Football hate, the new NBA HOF class, Odom on that crack rock, J Kidd gets more from the Nets, and Chris rants on the Rock the Bells tour.