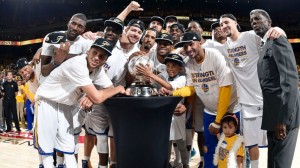 In this episode Chris & Jonathan discuss the Western Conference teams heading into the 2015-16 NBA season. 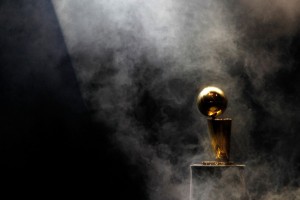 The NBA Playoffs are upon us! It’s all about the first round matchups in the East & West. We discuss what each team needs to do in order to win, X factors and our predictions.

In this episode, the Brothers Lehman speak about the NBA Finals going into game 3, Phil Jackson rejecting the Knicks, Lil Wayne’s time in Oklahoma CIty, and the US Open. 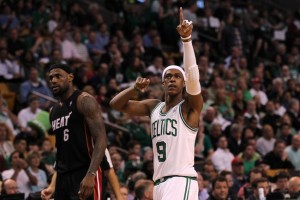