Chris & Jonathan discuss the Jimmy Butler trade, Lakers going all in on the LeBron Sweepstakes, NBA Draft, award winners finally announced, two different types of radio, give Sam Henkie some love, blame it all on Dolan and more!

Please leave your thoughts below. You can also reach out via: Twitter – @BrothersLehman; Email – thebrotherslehman@gmail.com;  Voicemail – (323) 455-4219. 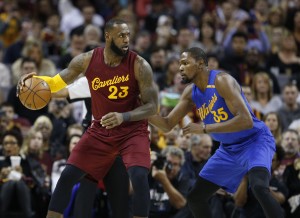 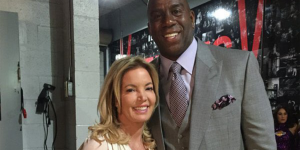 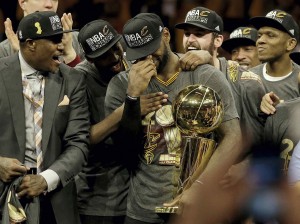 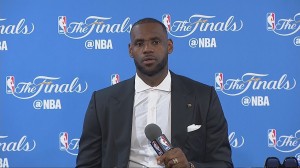 Chris & Jonathan discuss the dominant start by the Warriors in the Finals, career playoff success of LeBron James, Adam Silver wants to get rid of the Hack-A-Shaq, Aqib Talib avoids serious injury in club drama, great quotes from The Greatest, Big 12 getting a conference championship game, Padres chairman craps all over his team, Warriors vs Showtime and more.

Music: Madlib – The Get Over (Move); Jadakiss – The Champ Is Here

Music: Dilated Peoples – Proper Propaganda; Ahmad – Back In The Day 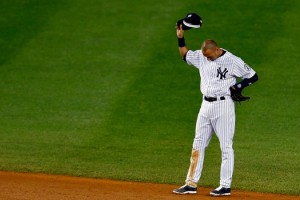 In this episode Chris & Jonathan look at Week 4 in the NFL, the Ray Rice tape being sent to NFL VP of Security, good Eli Manning shows up, Kirk Cousins comes back to earth, Eric Bledsoe gets max extension from Suns, where does Ricky Rubio stand, Rajon Rondo breaks hand in his home, Magic Johnson forgives Danny Ferry, Steve Ballmer wants his players to use Androids, LeBron James comes in lighter, Derek Jeter ends last game in NY in style, Jonathan shows love for Paul Konerko, MLB playoffs coming up, Derrick Rose donates $1M to after school programs, Devon Still gives a pep talk to his daughter before surgery, I’m not caling you Daddy Swag, and the Schmurda dance is dead. 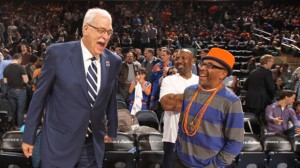 Music: Madlib – The Mystery (Dilla’s Still Here); The Click – Be About Yo’ Paper 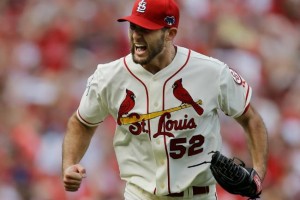 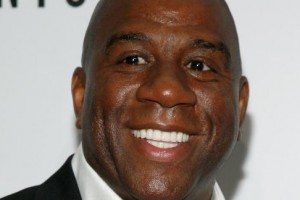