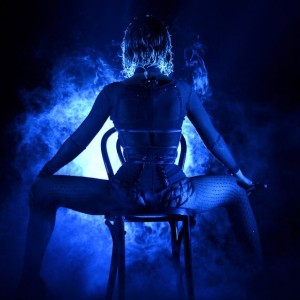 In this episode Brother Malcolm shares with KC and Chris his thoughts on the 2014 Grammy Awards.

Please leave your comments and feedback below, or you may contact Brother Malcolm via:

In this episode we talk about our son getting his first love note, Bow Wow fired from 106 & Park, Beyonce Love/Hate, and some Grammy talk. 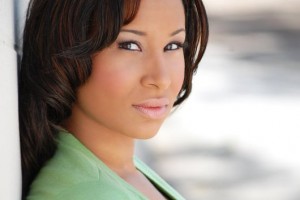 Listen in as KC catches up with beauty writer and makeup artist to the stars, Mikki Bey! You can catch Mikki beauty blogging for the Grammy awards this season and don’t miss her on the red carpet on February 10th! Follow her @MikkiBey on Twitter and at Mikki Bey Eyelash Extensions on Facebook!

MojaMoja will be honoring SHEILA E. with the Vanguard Award at our 2012 Pre-Grammy Brunch & Concert

Come reminisce with Sheila E’s “The Glamorous Life” from 1984, her collabs with Prince, and on as we honor this world renowned percussionist, singer, actress, founder, producer, philanthropist….the list can go on. We are honored that this legend can join us on this special morning. Come share this special moment!

Watch this video to look back on 2011’s Brunch & Concert when we honored Mavis Staples.

2,012 students compete in a game of dodge ball at the University of Alberta in Edmonton, Canada, and set a Guinness World Record.

Former first lady Nancy Reagan attends a birthday celebration held in honor of Ronald Reagan. He would have been 100 years old on Feb 6th.

Jerry Sloan(left) resigns as head coach of the NBA Utah Jazz after 23 season.

an estimated 3,000 homeless find refuge in the vacant and abandoned homes and buildings in New Orleans, that were damaged by hurricane Katrina.

AFRO-American Newspaper has joined forces with Google to digitize its archives, making them available to anyone.

Nicki Minaj, Rihanna, Willow Smith, and Lady GaGa were some of the artist in attendance for the 53rd annual Grammy Awards.