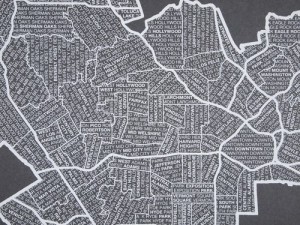 The Southern Drawled Angelino shows some love for his hometown with some joints representing the City of Angels.

Oh No – Come Back

Ice Cube – How To Survive in South Central

People Under The Stairs – LA9X

The ensemble will be doing 2 sets starting at 8pm featuring new Atwood-Ferguson arrangements written for this historic concert.

If you missed Miguel’s Dilla tribute, “A Suite For Ma Dukes” awhile back, you do not want to miss this one!

On the program will be original material from Miguel, Bilal and Flying Lotus as well tributes to J Dilla, Michael Jackson, Guru and Herbie Hancock among other unique offerings all under Miguel’s direction. Do not miss this incredibly special, FREE and once in a lifetime event!