In this episode KC, Toria, Leisha and Shelby discuss what they learned from their fathers. Chris also discusses feedback about the best things to share with your daughters. 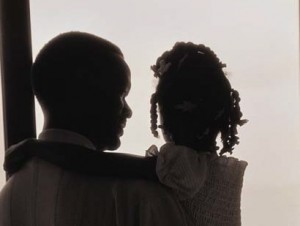