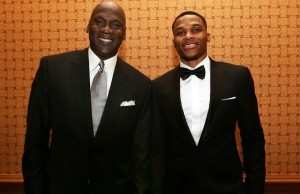 n this episode Chris & Jonathan discuss Week 11 in the NFL, Tony Romo falls on the sword, LeBron James loses respect for Phil Jackson, the preferred kind of passion in sports, Kevin Durant getting top billing, ABChallenge update, no changes at the top of the CFP rankings, Kanye West ranting, Greg Popovich speaks on the election results and more. 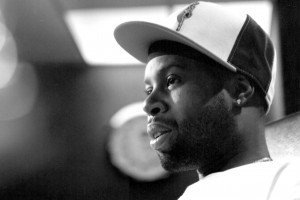 One of the LA’s premiere parties, Kiss N’ Grind, is hosting one of it’s spectacular events this Friday, June 25th. This summer, Kiss N’ Grind – originated by Vikter Duplaix – has started its “Young Legends” series, making each party a tribute to legendary artists. This Friday is dedicated to hip-hop visionaries A Tribe Called Quest, with Vikter Duplaix on the ones and twos. Party details are as follows: