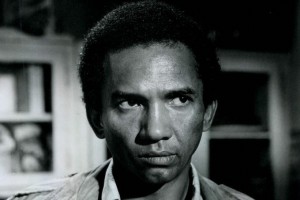 “It is with tremendous sadness that the passing of our beloved Professor Al Freeman, Jr. is confirmed,” Kim James Bey, chair of the university’s theater department said in a statement. Freeman was a faculty member at the university.

She gave no details about the death of Freeman, who was 78 and taught acting at the Washington-based university, but said a statement would be issued later.

Freeman’s long career in film, television and theater included an enduring role playing police Captain Ed Hall on the TV soap opera “One Life to Live” from 1972 through 1987.

He was credited with being the first African American to win a Daytime Emmy Award for outstanding lead actor for his work on the soap opera, a prize he was awarded in 1979.