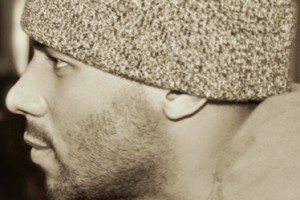 When you look back years from now I want you to say “Phifer taught me“. Putting your speakers into a sarcophagus–so the best advice is to just get on top of this. There’s something about Alex Jacke, the return of the youth.

The singer/songwriter is quickly on the rise amongst the young elite artists in the music industry. Hailing from Los Angles this R&B/Pop artist has been working on his project for a little over a year now and is ready to grace the world with his musical presence. In 2011, approaching his senior year at Morehouse College, he decided to depart from school and follow his dream.

He was discovered by musical guru, Laney Stewart, who (as he did with many other acts such as The-Dream and Esther Dean) led Alex to sign his publishing deal with Music Gallery/Universal Music Publishing Group. Under the direction of Stewart, Alex has had the opportunity to work with and write with many artists. In between writing for other artists and developing his own project, Alex has done great justice to many artists with his latest run of song covers. His most recent being “High For This” by The Weeknd.