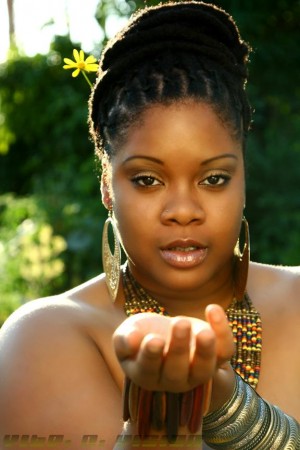 On this episode of The Jam we have the universal homegirl, Jimetta Rose. I first met Jimetta about 5 years ago at the house of some mutual friends. From the very moment she walked in she had a great positive energy and was cracking jokes almost all night. At some point I think she told me that she was a singer. Not too long after that she dropped The Barber’s Daughter and blew up after that. She was performing at multiple spots in Los Angeles. People I had just become friends with spoke her name with with great reverie. I filmed her performance at Zanzibar in LA and had no idea it would get some thousands of views so quickly. Since then she has worked with some of the greatest artists in LA including Shafiq Husayn, House Shoes, Thundercat, Flying Lotus, and more.  She has solidified herself amongst the premiere artists in Los Angeles and exemplifies the true healer spirit that I think has been missing from music for a long time.
In this episode we get to know more about Jimetta’s background and how she came to hone her craft. We talk about growing up and surviving in Los Angeles, and most especially circle around the topic of Jazz throughout our conversation. We talk about the programming happening to people through entertainment, being confident amongst the clutter of messages, double consciousness, and ratchets in the underground scene.
Other topics include: Southern roots, maturing with music, Whitney Houston’s chin, Kanye West, and guys trying to mack on Jimetta.
Contact Us: