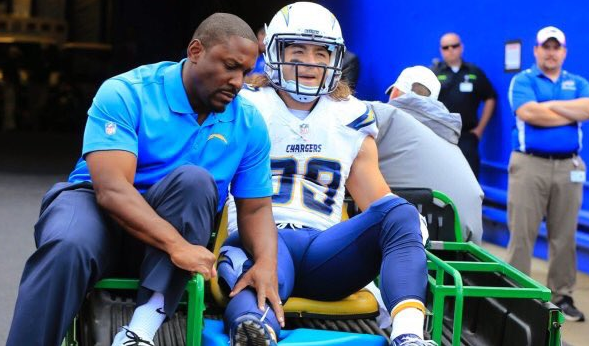 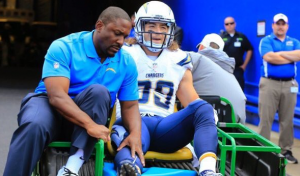 Chris and Jonathan discuss Week 2 in the NFL, the injuries continues to bite, Louisville gets a huge win, NCAA not feeling the state of North Carolina and more. 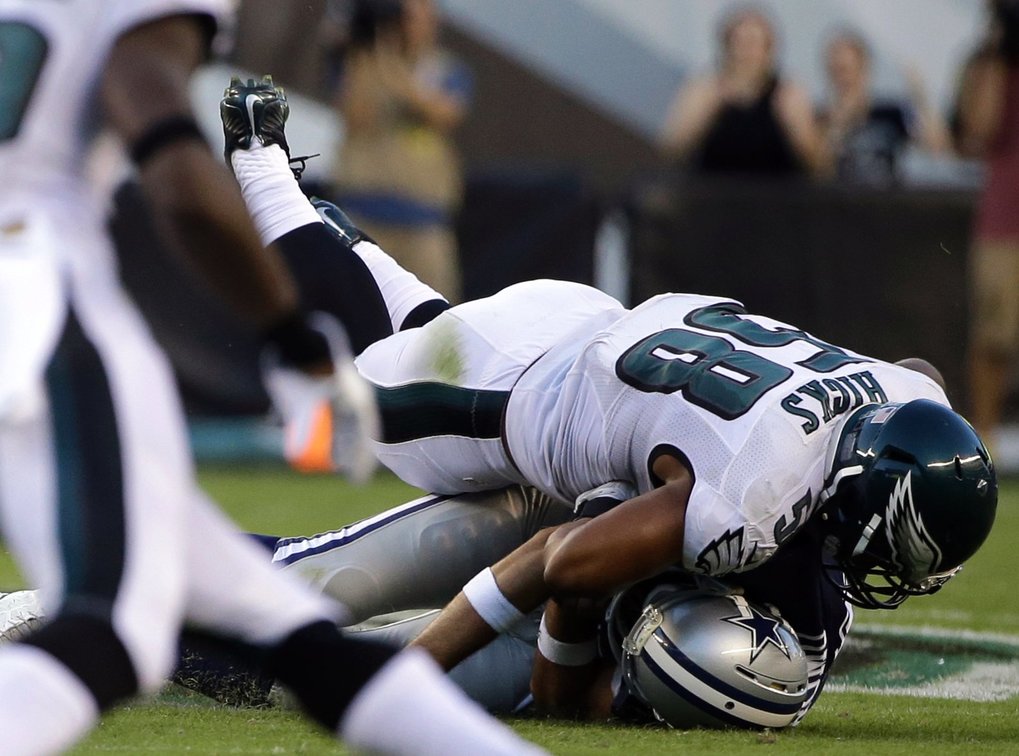 In this episode Chris & Jonathan look back at Week 2 in the NFL. We discuss the teams at 2-0 vs 0-2, Marshawn Lynch’s mom doesn’t like the play calling, Eli Manning gets thrown under the bus, Suh freelancing on defense, injury report, college football update, players turning down fair deals, Aaron Rodgers takes a shot at Russell Wilson, tired of being traded and more!

Music: Medasin – Got That; Yo Gotti – Boyz N Da Hood 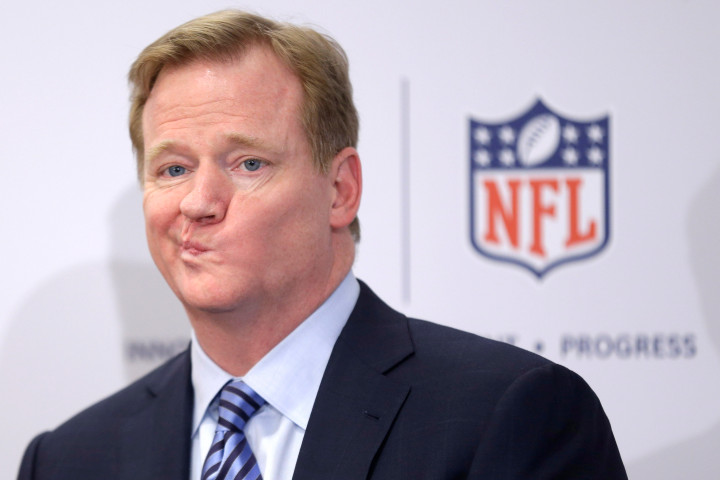 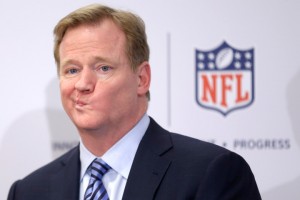