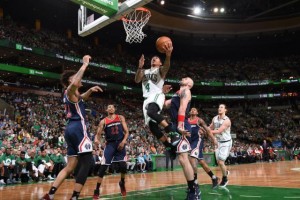 Jonathan is back as the brothers look at the semifinal round of the NBA Playoffs, discuss the teams that lost in the first round, the NFL Draft, ESPN layoffs, Aaron Hernandez committing suicide, LaVar Ball turning off big shoes companies and more. 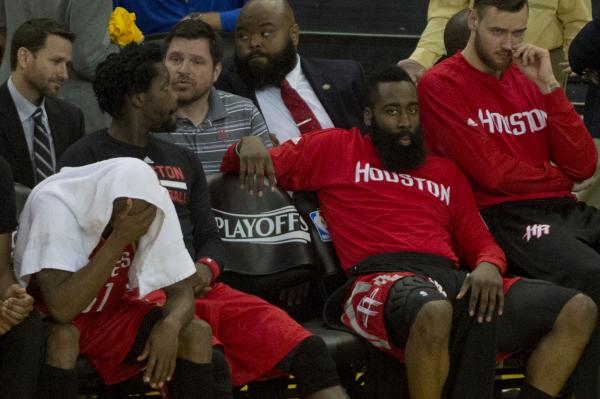 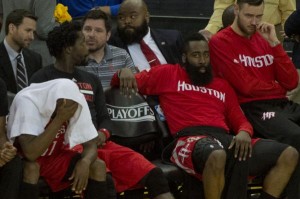 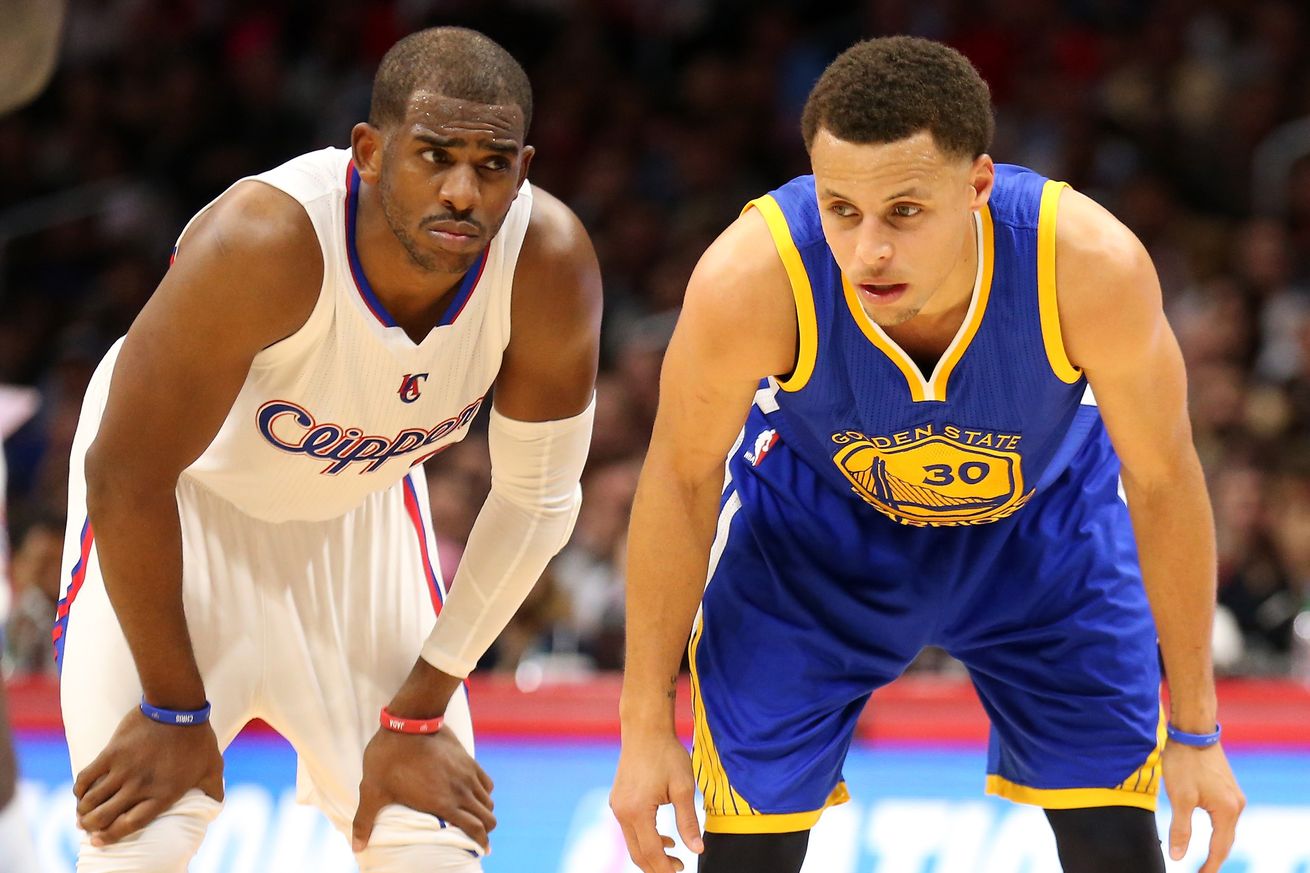 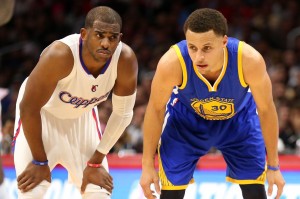 Chris & Jonathan discuss the first round of the NBA Playoffs, the injury bug coming at the wrong time, coaching hires and fires, Kobe ends it with 60, ads on jerseys, Rams and Eagles trade up for the top picks in the NFL Draft, Deflategate will not go away, Five Minutes With Grandpa, Nooice Awards, WTF Moments and more. 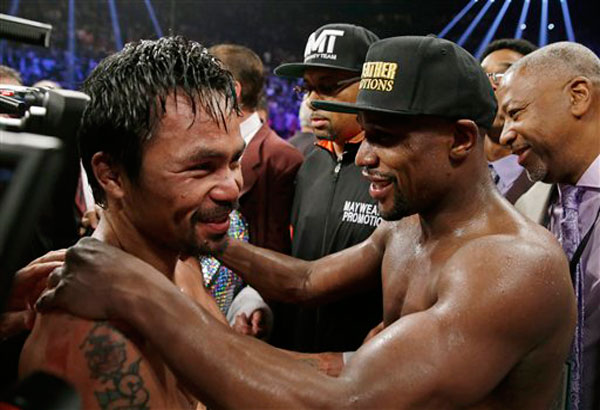 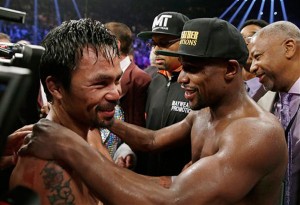 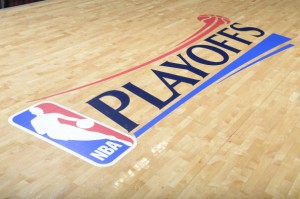 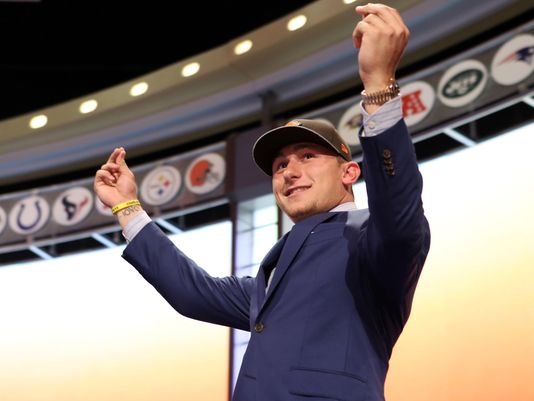 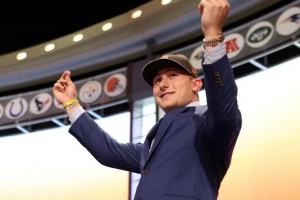 In this episode Chris & Jonathan discuss the first 2 rounds of the NFL Draft, Richard Sherman and Earl Thomas get shown the money, Nets looking old versus Heat, Spurs clicking on all cylinders, Pacers starting to find themselves, Clippers and Thunder keeping it close, Warriors lettting go of Mark Jackson, and we give out our Nooice Awards (Roy Hibert & Kevin Durant) and WTF Moments (Josh Gordon and Shelly Sterling) for the week. 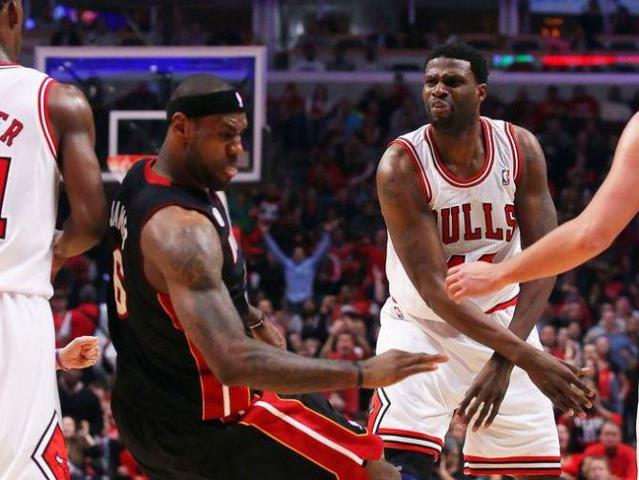 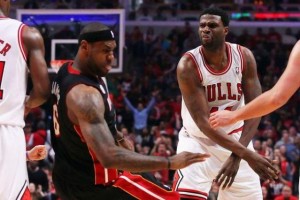 After the passage of the 13th Amendment (1865,) which outlawed slavery, Southern states tried to define the meaning of black freedom by making things as close to slavery as possible. With the enactment of the Black Codes, blacks were freemen but not citizens.

While lawmakers recognized that blacks had some sort of basic rights like the the right to sue and be sued and buy property, the laws restricted black mobility and made them dependent on whites. Some states, for example, outlawed hunting as a way to limit blacks’ ability to procure food on their own, while a Louisiana law in St. Landry Parish ordered “No negro shall sell, barter, or exchange any articles of merchandise or traffic within said parish without the special written permission of his employer, specifying the article of sale, barter, or traffic.”  And every Southern state created a labor system for blacks that forced them to sign annual contracts that withheld wages until after the harvest, what is known as sharecropping.

On this note, St. Landry Parish ruled “Every negro is required to be in the regular service of some white person, or former owner, who shall be held responsible for the conduct of said negro.” True freedom should have meant that they had the right to work, or not work (in today’s language we call this a “right to work state,) and the ability to negotiate a wage. Unfortunately this ugly period in American history is much like today’s NCAA Division I rules. The athlete’s status reminds me of the second verse in Bob Marley’s “Concrete Jungle,” in which he powerfully sung “No chains around my feet, but I am not free. I know that I am bound here in captivity.”

While the NCAA is setup like the slave plantation system and reaps billions of dollars off the unpaid athlete’s backs, the rules regulating the athletes are more akin to the Black Codes, or freedom without citizenship, where athletes cannot earn wages during the season, cannot sell their personal property, and the coach is “responsible for the conduct” of the player. This injustice is highlighted by the recent events at Ohio State, in which players including the star quarterback Terrell Pryor made the school millions of dollars during their careers, but were suspended for violating the NCAA rules. What awful crime did they commit? Essentially they bartered their own property without the permission of the NCAA and forgot that “No negro shall sell, barter, or exchange any articles of merchandise… without the special written permission of his employer.”

In December their coach Jim Tressel, who has now been fired for lying and not immediately turning the offenders in, or violating section 11 of St. Landry Parish’s codes that said “it shall be the duty of every citizen to act as a police officer for the detection of offences and the apprehension of offenders, who shall be immediately handed over to the proper captain or chief of patrol,” suspended the players for the first 5 games of the 2011 season. However, he allowed them to play in the Sugar Bowl that earned each school (Arkansas being the other) $17 million dollars. In order to play in the big game, in which the players did not get paid but got free goodies from sponsors, Tressel forced the players to forfeit their basic fundamental right to seek employment and apply for the NFL draft.

So what should be done?  Nearly 150 years ago the Black Codes infuriated Congress and they passed the Civil Rights Act of 1866, in which they clearly sought to define citizenship and give legal meaning to the freedmen’s lives. The act made citizens of every person born in the United States (except Native Americans) and for the first time federally defined the basic rights of freedom, which including the rights to make contracts, sue and be sued and also inherit, sell and lease property. Congress then made each Southern state reapply back into the union, draft a new state constitution, and ratify the 14th Amendment, which Congress created to strengthen the Civil Rights Act.

In 1866 Terrell Pryor could have sold his own memorabilia. Of course Pryor and other college athletes should legally be allowed to sell their memorabilia and make a contract that garners them a wage. Playing college sports should not forfeit one’s 14th Amendment right.  Congress needs to step in and deal with this injustice. Stop worrying about the BCS and whether these students should be forced to play more games for free in a playoff system, and deal with their rights as American citizens.