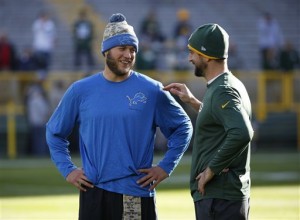 Please leave your thoughts below. You can also reach out via: Twitter – @BrothersLehman; Email – thebrotherslehman@gmail.com;   Voicemail – (323) 455-4219. 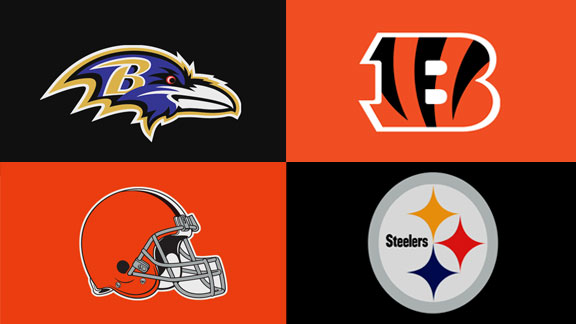