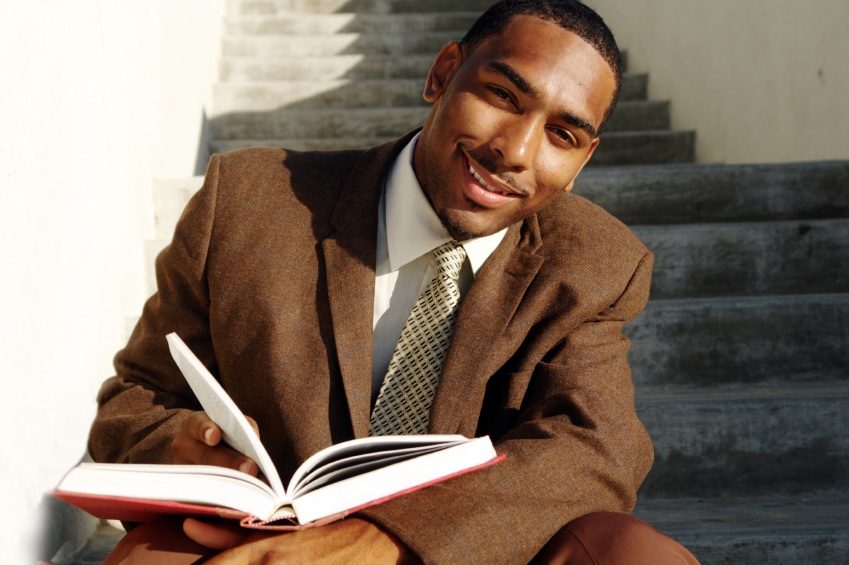 In this throwback episode of the 15 Minute Break, KC and the ladies discuss the qualities that make a man marriage material, the images of black women in the media, and the relationship between men and their mothers.

Listen in as KC and the family discuss the recent Essence magazine column regarding the use of racial slurs as pillow talk in an interracial relationship. Podcast guests include Chris Lehman, Toria Williams, Malcolm Darrell, John Wood, Arian White, and Merc80!

A young African American woman was accepted into the University of Southern California. One thing she does look forward to when she starts at her new school, as any girl would, would be the different market of men on the USC campus. The African American males at her previous college made rude catcalls as she walked across campus, called each other “niggas” and did not attend their classes. What woman wants that? Attending USC will be a game changer simply because she’ll be around guys with a sense of direction and educational focus. The only problem is that these educational driven men at USC aren’t all black. While her preference in men has always been African American, there are only a handful of them that aren’t athletes at USC, the majority being Caucasian and Asian. If she were to walk down to Starbucks with her Caucasian, Asian, or even Hispanic boyfriend she meets at USC, is she being disloyal to her race?
The reality of the situation for African American women in college is that most men in our race are not exactly striving for educational success. Single black women with college degrees outnumber single black men with college degrees almost 3 to 1 in major urban areas such as Washington, according to a 2008 population survey by the U.S. Census Bureau. Where does that leave single, educated African American women? Waiting. While young black women continue to excel and hang out with their girlfriends, they are still waiting on the “good” black man to come with the same educational level and marry them.
As African American young woman, I see a problem with this equation. Black women dating interracially should not equal disloyalty. We should not be discouraged from dating interracially if there is not anyone who looks like her with not only goals but the drive and effort to make something out of themselves. Although there are some black males who have an education and there are women who have found those males, this doesn’t mean a woman should be forced to wait for them to appear, especially if there are not a lot to begin with. When 73% of interracial marriages were between black men and white women in the past decade according to the population survey in 2008, black women who decide to date out of their race should not only be culturally accepted but encouraged if the heart desires. Ultimately, it’s about young black women celebrating themselves. When men are not up to our standards, we shouldn’t lower them or compromise, but stay strong. Just like any other women, young, black and educated women deserve men who will love them despite the skin color.
If the young African American woman is walking to Starbucks with her Caucasian boyfriend on the USC campus, is she being disloyal to her race? No, she is not. It’s not like she did not attempt to seek out African American males at either schools. Both pools of African American male college student were either rude, had no home training, or no real aspiration, or were slim to none as far as population is considered. When I start USC in the next couple of months, I am aware of the handful of students that will look like me when I walk across campus. Although the dating market for African American men will be pretty slim, like on most California university campuses, I feel no pressure to date within my race. I celebrate myself as a young black women who deserves someone who respects and likes me despite my complexion.