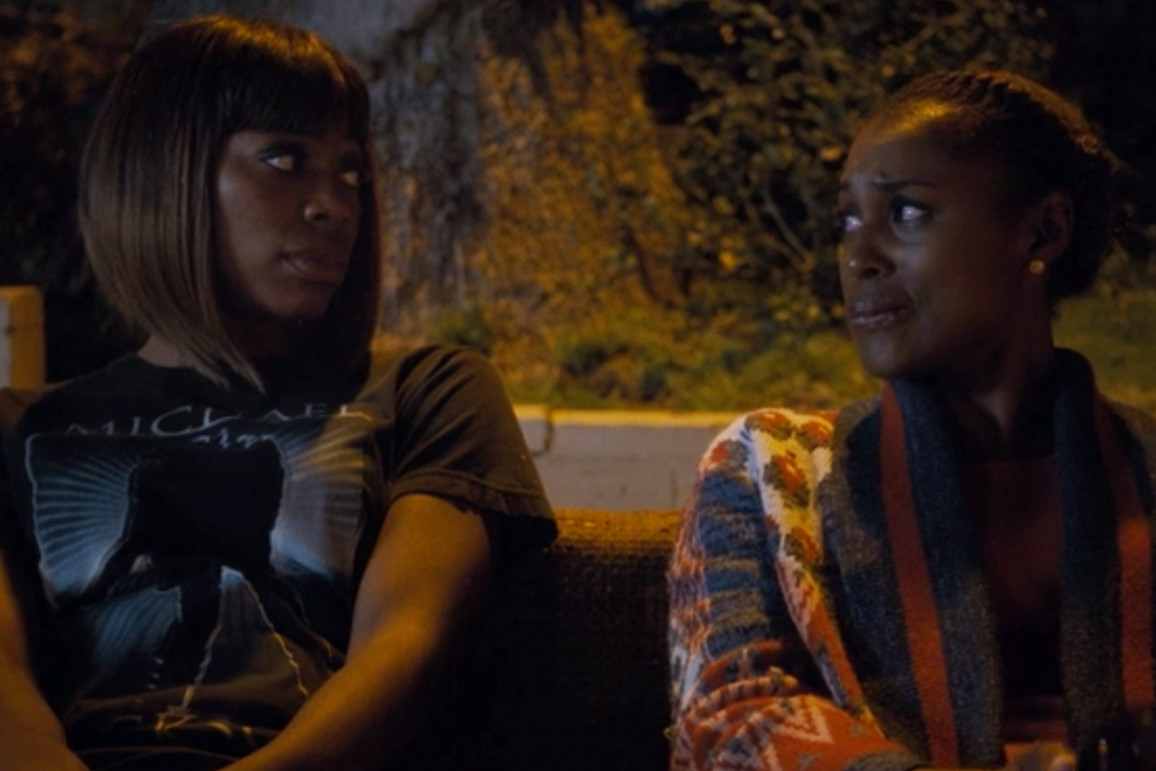 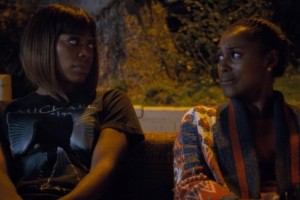 In this episode KC, Chris & @Merc80 continue their recap of the first season of Insecure. They discuss their expectations for next season, growth for the characters, what women want sexually, Lawrence being made a villain, the emotional side of men, and competitiveness within women. 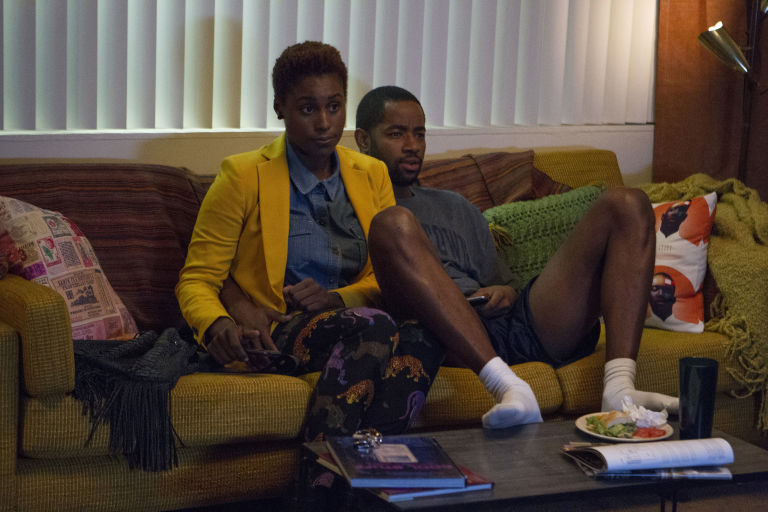 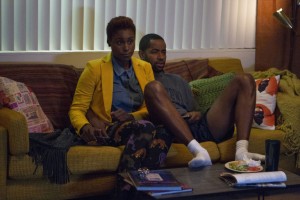 In this episode KC, Chris & Merc80 look back at the first season of Insecure. They touch on the relationships of Issa and Molly, Lawrence’s employment status, the double standard with homoerotic experiences, all the hate towards Tasha, and women characters given tragic flaws.

Listen in as Brotha Malcolm chats with Chris and KC about HBO’s Emmy award-winning show, Boardwalk Empire, and the new black cast members and storyline. For comments or questions about this or any other episode, call the hotline at (323) 455-4219!

*Our sincerest apologies to Michael K. Williams for getting his name wrong – we love you! 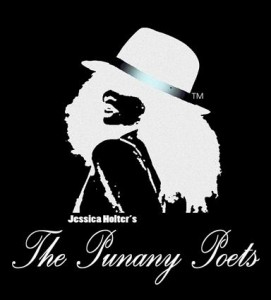 In Don’t say the “P” Word, Holter, expands into the fullness of herself as a producer, writer and a gifted orator in a performance that will touch all of your senses. From foster care to theatrical savoir faire, Holter (also known as Ghetto Girl Blue) emerges as a contemporary voice for urban politics, religion and sexuality as it exists below the poverty level. You will find the lawless lover, the humble Christian housewife and the wholesome whore all find themselves with an equal stake in this bustling city of words and wisdom, as their tales converge in this witty and thoughtful show about self-love and the laws of urban attraction. Alphabetically & Ebonically speaking, Don’t say the “P” Word will redefine the word Punany in your mind, while arresting your sensitive zones with intimate storytelling, unabashed comedy and soul-stirring poems.

HBO’s True Blood is a hit series about a world where all of these creatures coexist with humankind. The show is addictive with a great storyline and a strong cast, and two of its members are folks I want to see more of in the future. Gay and fabulous Lafayette Reynolds (played by Nelsan Ellis) and drama-queen Tara Thornton (played by Rutina Wesley) are some of my favorite characters from this show because most often, one doesn’t get the Black perspective on a show like this. In fact, the show would still be solid and have a large following without any Black actors in the cast – but I’m glad series creator Alan Ball brought these two to the limelight. In the novels, the character of Lafayette is killed off early in the series, and the character of Tara is white. Thankfully, Ball had the foresight to keep Lafayette and change Tara. Regarding those changes to the storyline, Ball stated, “You can’t have a small Southern town like Bon Temps without black people”.

A little about the actors behind the characters: Both Nelsan and Rutina are graduates of  The Juilliard School. This is Rutina’s first major role and she was cast because she was able to showcase Tara’s vulnerability. This is also Nelsan’s first major role as well, and both have been nominated for several awards for their performances.

Say what you want about Snoop: yes, he is still crip walking, rocking the blue bandana, and throwing up gang signs at almost 40. But Cordozar Calvin Broadus is a businessman before he’s any kind of gang banger, and last night’s True Blood Tribute that aired after the episode confirmed that.

Snoop’s place in music history is undeniable, though many will argue against the imagery his stage persona perpetuates. In spite of that, Snoop has managed to build a brand that, while steeped in urban myth and stereotype, manages to have crossover appeal. Snoop stated last year that True Blood was his favorite show and he wished for a cameo appearance. HBO clearly saw this as advantageous and opted for a single instead. In usual Snoop style, the track is catchy, with some racy lyrics smeared throughout  – creepy gangsta, is what I would call it.

For HBO, the promotional benefit of having an artist like Snoop promote their #1 show is far-reaching. Gangsta rap or not, Snoop has maintained nationwide crossover appeal for almost 20 years and his influence on entertainment in general is still seen today through the many artists that emulate him.