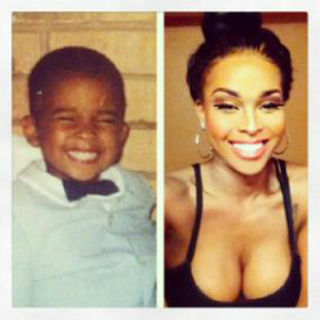 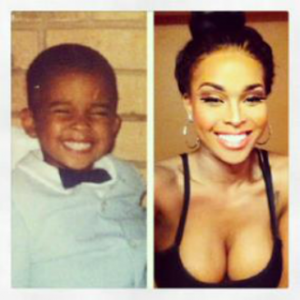 In this episode we discuss listener feedback, touching on topics of circumcision, gay marriage, transgenderism and a Guinness World Record.

2,012 students compete in a game of dodge ball at the University of Alberta in Edmonton, Canada, and set a Guinness World Record.

Former first lady Nancy Reagan attends a birthday celebration held in honor of Ronald Reagan. He would have been 100 years old on Feb 6th.

Jerry Sloan(left) resigns as head coach of the NBA Utah Jazz after 23 season.

an estimated 3,000 homeless find refuge in the vacant and abandoned homes and buildings in New Orleans, that were damaged by hurricane Katrina.

AFRO-American Newspaper has joined forces with Google to digitize its archives, making them available to anyone.

Nicki Minaj, Rihanna, Willow Smith, and Lady GaGa were some of the artist in attendance for the 53rd annual Grammy Awards.