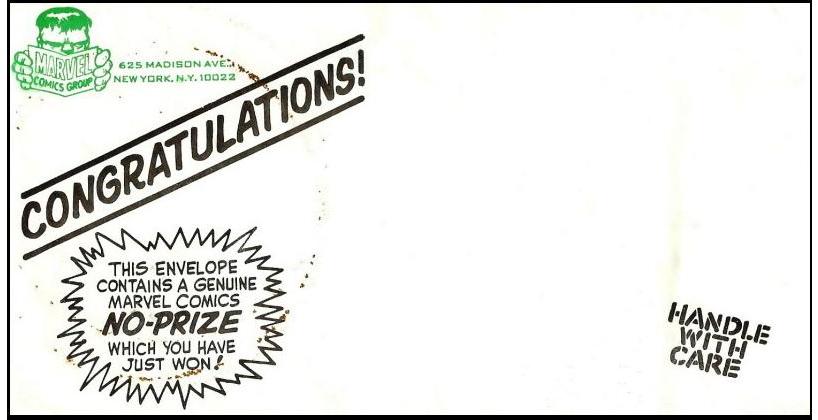 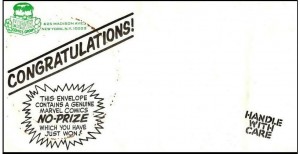 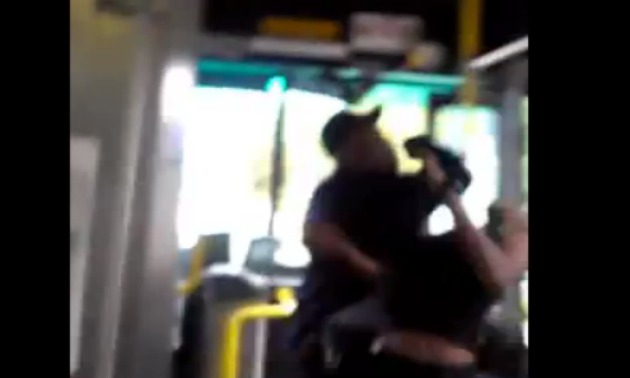 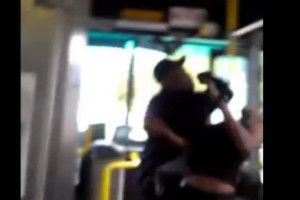 In this episode, KC and the family look at the incident in Cleveland where a bus driver uppercut a disrespectul female passenger on his bus and ask the question, “Is it ever alright to hit a woman?” Additionally, the family discusses the issue of respect (or lack therof) for elders by the youth. Podcast guest include Chris Lehman, Toria Williams, Darius Gray, and Tash Moseley. 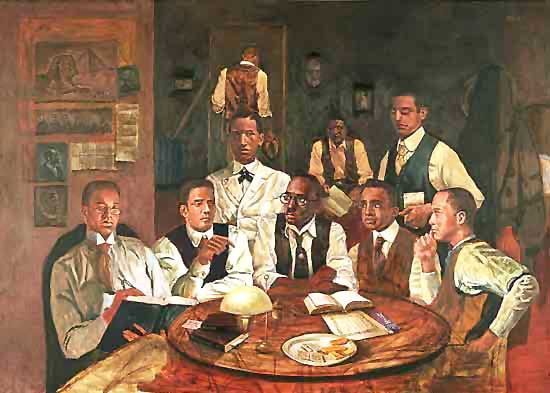 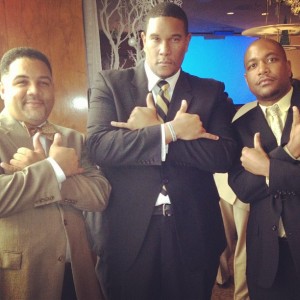 Earlier this week we celebrated the 106th anniversary of the first Black fraternity, Alpha Phi Alpha Fraternity, Inc. Now, Brother Malcolm, with special guest Chris Lehman, discuss their relationship with the organization and the impact it has had on their lives as members.

It’s the most wonderful time of the year and Brother Malcolm’s favorite holiday is in our midst: Christmas! Listen in to his ideas and suggestions for having a merry holiday season, including activities to engage in and places to visit. Don’t miss his holiday party tips! 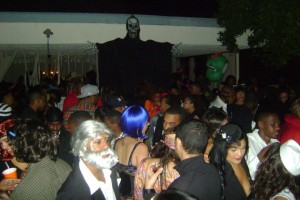 In this episode of Culture Connection, Brother Malcolm and KC discuss the infamous Annual Halloween Backyard Boogie that takes place in Los Angeles. For LA Babies interested in attending, please click here for more information. This party takes all of LA’s young professionals and puts us in a safe and fun atmosphere filled with the spirit of Halloween. If you’ve never attended, this party is one not to be missed. Disclaimer: This party is for mature people only – don’t start none, won’t be none. 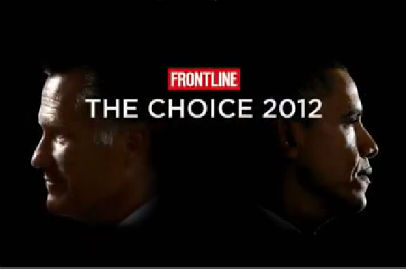 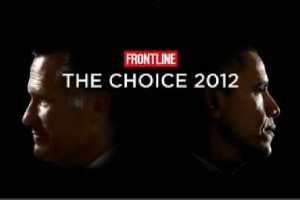 Welcome to the second installment of our “Journey to the Election” podcast series, which will run every Friday until Election Day on November 6th. In this episode, listen as the family discusses the Black vote, Obama’s accomplishments in this first term, questions and concerns about Mitt Romney and the state of politics today. Podcast guests include Chris Lehman, Tash Moseley, Leisha Mack, John and Triawna Wood and Brother Malcolm Darrell. Listen up and chime in! Feel free to drop us a line at (323) 455-4219. 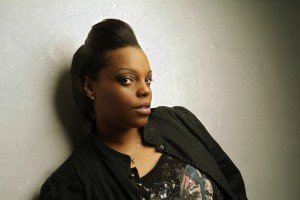 In this episode of Culture Connection, Brother Malcolm chats with DJ and music programmer, Morgan Rhodes, host of KPFK’s (FM 90.7) The Listening Station. Rhodes also holds the honor of being the music supervisor for Ava DuVernay’s latest project, Middle of Nowhere. Listen in as they chat about current music genres, the crucial role of independent radio, and why Black people should embrace a variety of musical styles. 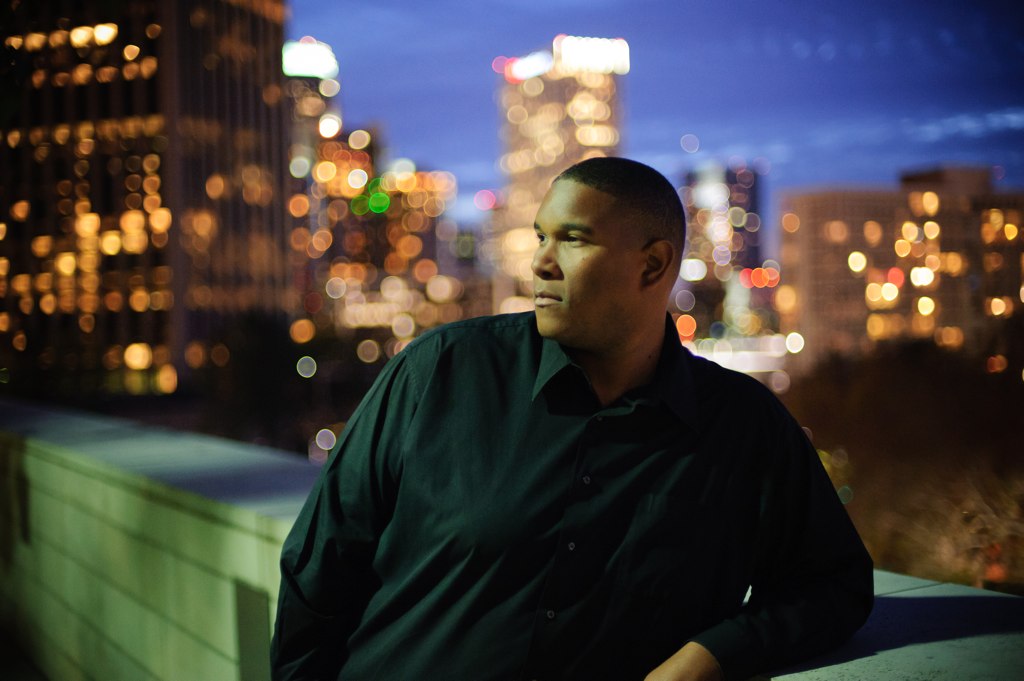 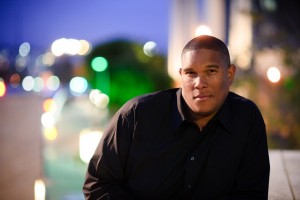 Listen in as Brother Malcolm gives us a sneak peek into some of the events coming to Los Angeles during the fall season, including By The Way, Meet Vera Stark, Robert Glasper Experiment, Fraternity, Meshell Ndegeocello and The Legacy of the Golden State Mutal Life Insurance Company: More Than a Business. For comments or questions, contact Brother Malcolm at cultureconnection@blackisonline.com or call the hotline at (323) 455-4219! 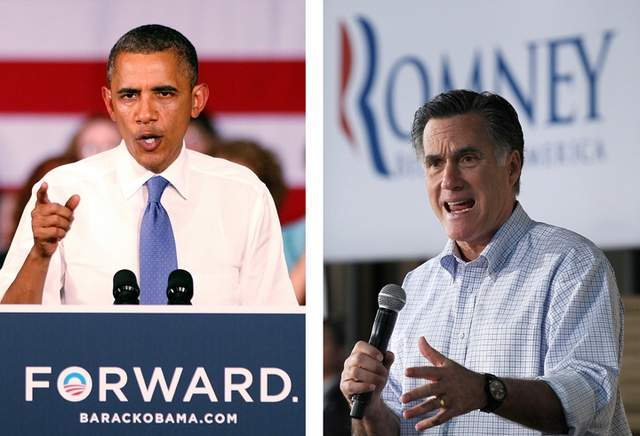 Listen in as Brother Malcolm challenges us to consider the platforms of both presedential candidates as it pertains to their stance on government funding of arts programs. For comments or questions about this episode, email us at cultureconnection@blackisonline.com or call us at (323) 455-4219! 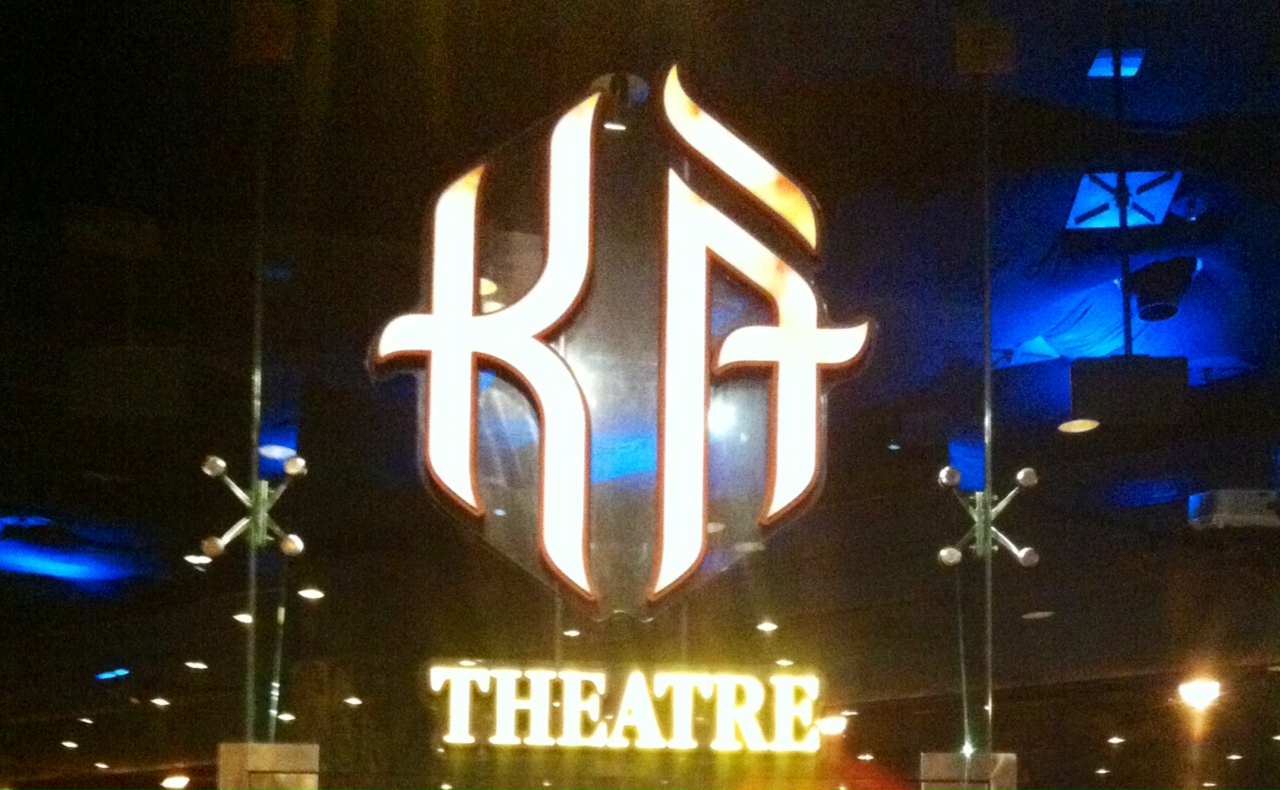 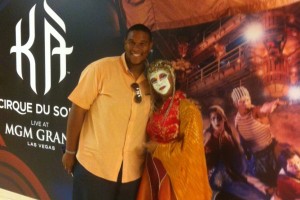 Listen in as Brother Malcolm takes us on his journey through KA, one of Cirque du Soleil’s most spectacular productions in Las Vegas. Also, Malcolm talks to us about his friend, Shana Tucker, a cellist and vocalist, and the only Black, female performer in the KA production.

Outro- “November” by Shana Tucker on the Album Shine