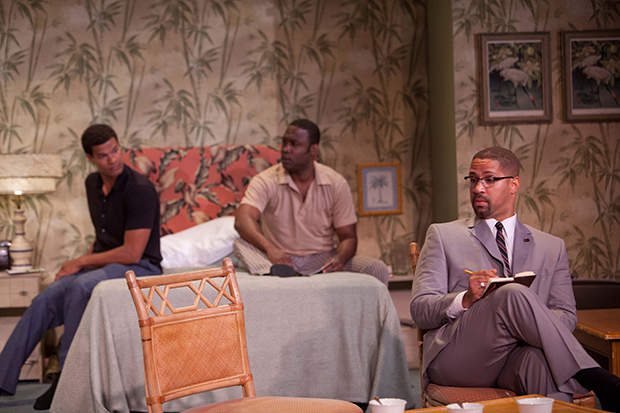 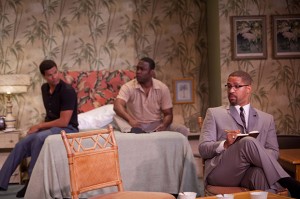 February 25, 1964 was supposed to be a great day for boxing fans. It was the day a loudmouth, 22-year-old fighter named Cassius Clay was finally supposed to have his bragging stopped by fearsome heavyweight champ Sonny Liston. That was not to be, and after the young Clay’s shocking victory, there was no celebration planned, since no one thought he would actually win. No one except his three friends, activist Malcolm X, singer Sam Cooke and football player Jim Brown. The foursome threw together a party in Malcolm’s tiny hotel room in Overtown, the city’s downtrodden black ghetto. The next morning, Cassius would make an announcement that would shock the world yet again. One Night in Miami… imagines what might have transpired on that very real, very fateful night in Malcolm’s motel room in 1964. The civil rights struggle was ready to boil over. And in less than a year, two of these friends would be dead. But on this night, the possibilities seemed endless.

The World Premiere of

One Night in Miami…