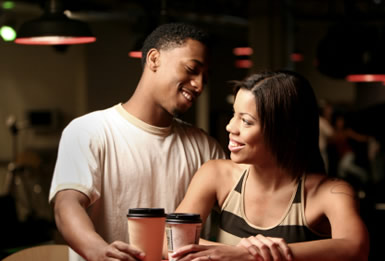 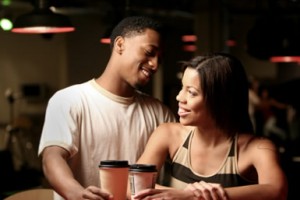 It was brought to my attention recently the influx of the current desire of society to want to have its’ cake and eat it too. Humans have the tendency to want to spice things up by trying new things – it’s natural. There’s been a recent spice that has been getting a lot of attention in the old spice cabinet in regards to dating: friends with benefits.

Since the box office hit Friends With Benefits featuring Mr. Timberlake and his beautiful costar Ms. Kunis, the idea has been haunting minds. Is this possible? Sure we are attracted to many different people sexually and sure we manage to stay friends with people who we are attracted to; however can we maintain that same relationship with someone who’s a friend with all the extra fun benefits? The whole idea in and of itself is complex. Does friends with benefits come with sexual monogamy? Do people become friends with benefits because they want to settle sexually & not emotionally? Do they engage in the relationship because they want to test drive before going all in? Or is it an excuse to have sex and think you’re not going to have feelings?

Lets take a second to examine the reasons why either sex would engage in a friends with benefits relationship. Obviously there’s an enticing sexual benefit however how is this benefit any different from sleeping around with different people if there isn’t sexual monogamy? This is a ploy to get guys more play by acting as if they care more than they do. Females are the more emotional of the two and therefore are more inclined to take this title more seriously.

We have this unhealthy fascination with wanting to have our cake and eat it too. The fact is humans were made to feel. We cannot help but to feel so whether it’s the feeling of wanting more than sex with that person or a feeling of jealousy and replacement when that person moves on this can affect the friends with benefits relationship.

However this article begs the question, is friends with benefits controversial because it pushes the definition of relationships outside the box humans have worked years to define?