The Brothers Lehman Sports Happy Hour – Heat On The Ropes 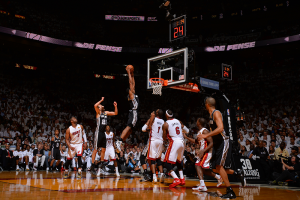